Obst, an accomplished poker player well known for many years despite his youth at 26 years old, had initial success as an online poker ace. His WSOP results have been amazing too; given his first WSOP appearance was in 2014. He’s now made the final two tables of 11 events, with final table appearances in six of those. In this year’s WSOP series alone, his win in the Razz Championship was his fifth cash, including a 2nd place in Event #7: $2,500 Mixed Triple Draw Lowball. He currently sits in 2nd place behind Pablo Mariz on the 2017 WSOP Player of the Year Leaderboard.

Obst finished runner-up in the $10,000 HORSE event last year, and a brilliant 13th in the Main Event for $USD427,930. Needless to say, he was eager to capture that first bracelet.

"I guess it’s a new experience to win a bracelet," he said after the win. "When you win one and it’s online I’m probably… I’m obviously not celebrating wildly like some people might, because that’s just my nature. Online when no one’s around you can probably be a bit more excited and get pumped up a bit more. But at the moment I’m just a bit… I don’t know how to process it just yet. It’s awesome and I’ll try to win another one before the series is out."

The other prominent result by an Australian has been by popular local player Alex Lynskey (pictured below), who went painstakingly close to taking home his very own WSOP gold bracelet. In Event 23: The Marathon – $USD2,620 No-Limit Hold’em, the Aussie young gun took home his biggest payday of his career, finishing 2nd for $USD426,663. 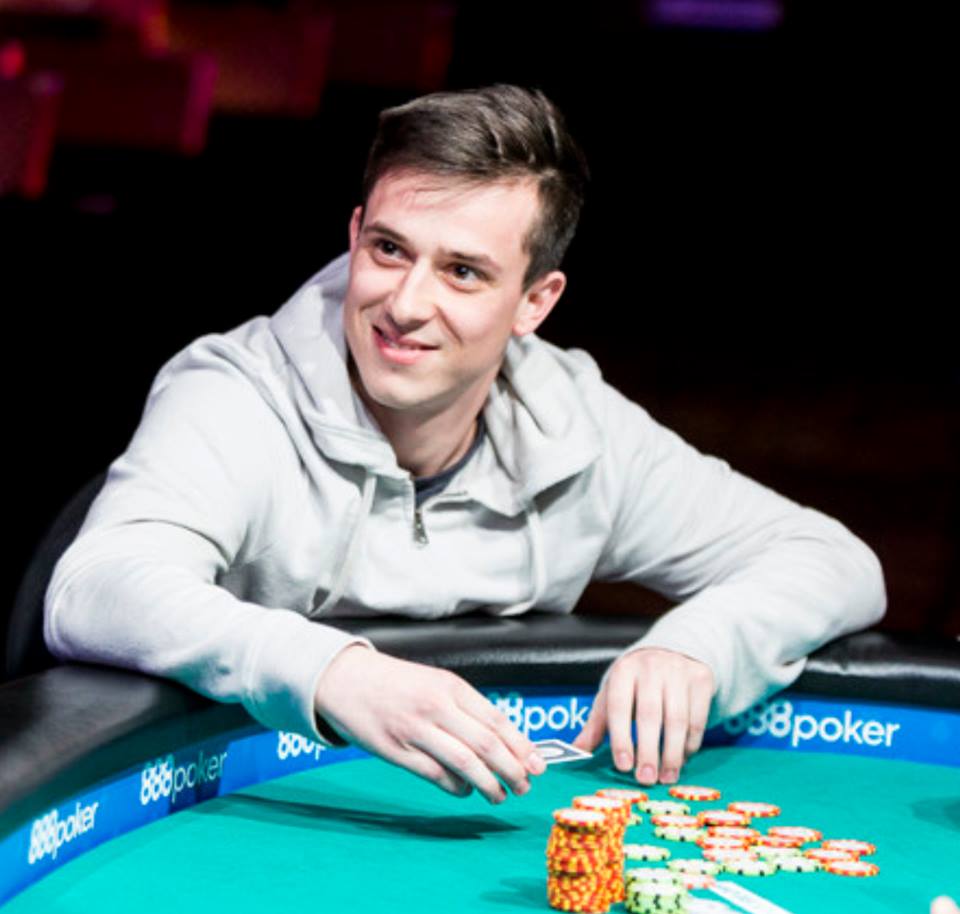 Heading into the final day with 1,775,000 chips, Lynskey couldn’t overcome eventual winner Joseph Di Rosa Rojas, who began the final day as a dominant chip leader of the 13 remaining players, with 10,575,000 in chips. It was a masterful performance by Rojas, the first WSOP gold bracelet for his home country of Venezuela.

In the final hand of the night, Rojas limped the button and baited Lynskey into an all-in shove, which Rojas quickly called. Rojas was way ahead with the 10d 10c vs Lynskey’s 9c 6c, however, when the flop came Qc 9s 6d he would need some help. That help came in the form of the Qh on the turn. The 5h completed the board and Rojas would end victorious.

Lynskey has been playing the major live tournaments since 2014 and is a regular at both Crown in Melbourne and The Star in Sydney. His best previous effort was a 4th place finish in the 2016 Aussie Millions Main Event where he took home $445,000 for that effort. Both Obst and Lynskey are currently in the top 10 on the 2017 WSOP ‘Under 30 by Earnings’ leaderboard.

This year marks the 48th annual WSOP series and once all is said and done, is poised to be one of the biggest ever, with new events and new broadcasts helping showcase the 74 bracelets up for grabs. The first event began on May 31, but the focus is the $USD10,000 Main Event (Event 73) which starts on Saturday July 8. It will run for 10 days, marking the end of the Series on July 17 when the final table will remain. In a change to the schedule this year, a champion will then be crowned by July 22, at the culmination of the final table, which will be played out from July 20.

Having spent several years at the WSOP trekking back and forth between the media room and the numerous poker areas at the Rio convention centre, this time of year brings back great memories. We’re hoping that more Aussies can capture success, to walk in the footsteps of that famous victory in 2005 when ‘Aussie Joe’ Joseph Hachem won the unthinkable – the WSOP Main Event for a extraordinary $USD7,500,000  ($AUD9,900,00 today) – the day that changed poker in Australia forever.

Media releaseTwo of the biggest names in Asia-Pacific poker have come together with news that 2005 WSOP champion Joe Hachem has announced a new working relationship with the AsianLogic Group. Hachem (pictured left), who ended […]

A cash game and tournament regular at Star City, Trevor Saunders is hoping to harness some support from the poker-playing residents of the Simms Region where he lives, works and for which he is standing […]

The Real Deal is Australia’s newest poker/lifestyle publication, marking the next step in the evolution of the Poker Media Australia organisation and this website pokermedia.com.au. Brought to you by the team behind magazines including Bluff […]